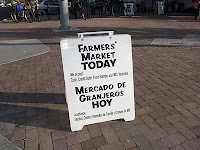 With the heat of June comes new summer hours for Tucson's Santa Cruz Farmers Market.  Now opening at 4 PM each Thursday at the Mercado San Agustin, I am starting to see such summer treats as fresh tomatoes, onions and more join the reliable line of greens, carrots and such. It is a great social occasion too, as I always run into a few friends there. And this week they have live music by Young MacDonald.

Check it out: Santa Cruz River Farmers Market
Posted by Jim Wilson at 6:00 PM No comments:

Welcome the new neighbors to this award winning (Best House on the TAR MLS Home Tour!) home in Tucson's desirable Gates Pass/Trails End area of the Tucson Mountains.
This beautifully updated burnt adobe home adjoins Tucson Mountain Park and has lots of windows and glass doors for desert and wildlife viewing. With gleaming Saltillo tile throughout and an updated open floor plan, this well-maintained 3163 sq ft home welcomes our new neighbors to their new life in the foothills of the Tucson Mountains. Morning coffee or a sunset cocktail awaits on their choice of view decks and patios, watching the wildlife wander down the tree-lined wash behind the house. The very private rear yard features citrus trees, brick patio, fountain and mature mesquite. All this and only minutes to shopping, Downtown, and UA.  Sold for $550,000. 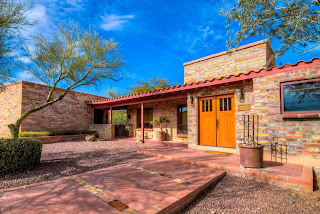 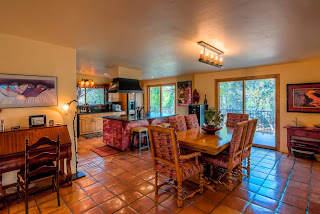 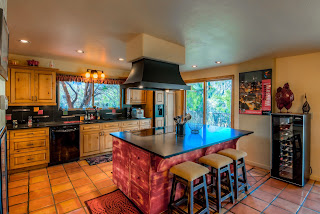 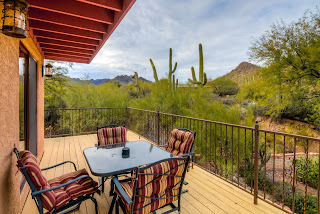 Posted by Jim Wilson at 8:08 AM No comments:

Did Refis Start the Housing Crash? 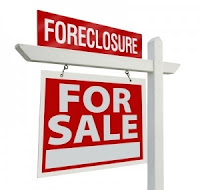 It was not new home loans that brought on the great housing crash of the 2000s but refinancing by existing homeowners, according to a new study by the Urban Institute. The thought is that many of those homeowners were treating their homes like cash ATMs, using the proceeds for vacations, boats, fancy new cars, motorhomes, etc.

The researchers found that 84% of government sponsored refinances in 2006 and 2007 were done to take cash out of the home's equity, and that those refis were more likely to have "sloppier" underwriting. In 2007, almost 16% of refis, but only 10% of purchase loans were more than 180 days delinquent.

Now that homes have regained much of their equity, the level of re-finances is again on the rise. Will we see a repeat of the mistakes of the mid-2000s?  One would hope the lessons have been learned.

Posted by Jim Wilson at 8:56 PM No comments:

"However difficult life may seem, there is always something you can do and succeed at." - Stephen Hawking

Posted by Jim Wilson at 8:31 AM No comments: 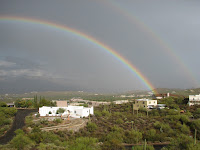 The April Tucson homes sales stats are out, and like the little engine that could, we continue to chug along in our recovery.  Prices were actually mixed, with average sales price up 3.64% and median sale price down 1.55% from March.  The average sale price of $232,988 was the highest in almost 10 years!

Posted by Jim Wilson at 7:34 AM No comments: 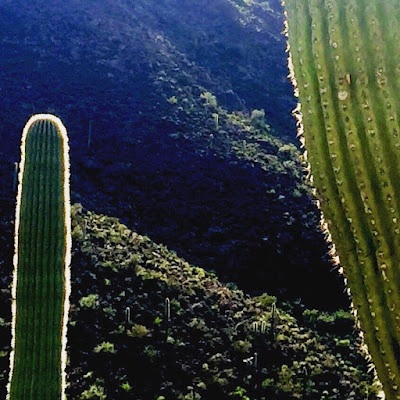 Posted by Jim Wilson at 8:01 AM No comments:

"All that I am, or hope to be, I owe to my angel mother." - Abraham Lincoln

Posted by Jim Wilson at 6:48 AM No comments:

Fun Things in Tucson: The Last Weekend for Macbeth 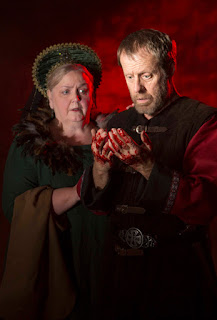 It is the last weekend for the Rogue Theatre's wonderful production of Macbeth and while they are heading towards sold out houses for both shows Saturday and the Sunday matinee, it is well worth your time to try to get in. The language, the acting, the riveting story and of course the witches make this one not to miss. We so 💖 the Rogue Theatre and all the good works they do.
For more info, click The Rogue Theatre's Macbeth 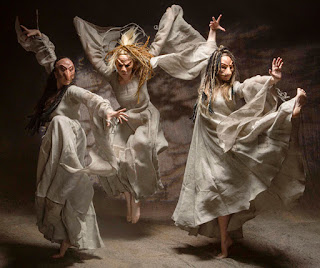 Posted by Jim Wilson at 7:48 AM No comments:

New on the Market: 3443 E Lee Street in Mid-Town Tucson 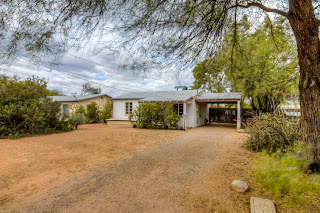 Bring your dreams to this classic 1947 midtown Tucson bungalow with Saltillo floors, lots of closet space, carport, and a large backyard with desert landscaping and mountain views. This light and bright two bedroom masonry home in the Mountain View neighborhood is close to UA, the Loft Cinema and Whole Foods.  A great starter home at $110,000.  3443 E Lee Street Tucson AZ 85716 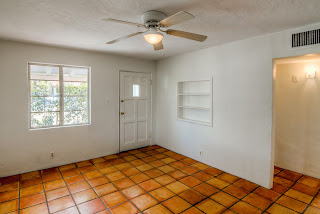 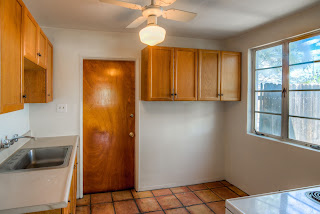 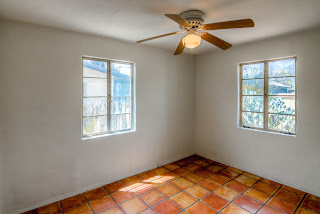 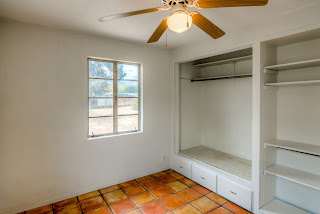 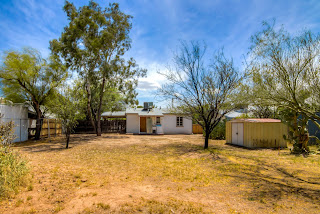 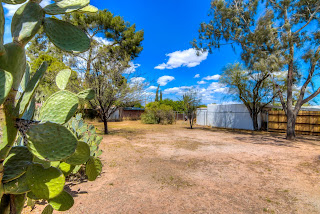 Posted by Jim Wilson at 1:30 PM No comments:

"There's something wonderfully healing in Arizona air." - Zane Grey, The Call of the Canyon, 1924

Posted by Jim Wilson at 9:45 PM No comments:

Tucson Summer: Kick Back with a Good Book 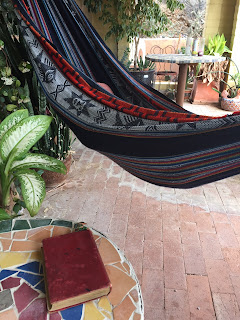 I have always been a reader, and so many remembered images from childhood have me curled up with a book...on the living room floor, in the grass under the magnolia tree, on a cold winter day in the old long-gone library in my little Kentucky home town.

Real estate tends to slow a bit in the summer in Tucson. So once my desk is clear in the late afternoon, I get the chance to take to the porch hammock with a good book and a glass of cold iced tea.

I am trying to read more fiction...I just like the escape to other times and places. And I have tried, and abandoned e-books. I like the heft and feel of a real book in my hands and deciding which of my bookmarks will I use to mark my place in the next read.

Here is a great article on reading that I just came across.  First of all it gives you permission to abandon a book you are not enjoying, something I have difficulty doing.  But it also has some great thoughts on finding time to read and on finding those next books to read. So many choices...so little time...or so we think. Read on!  How to Read More Books This Year

Posted by Jim Wilson at 6:47 AM No comments: