Oops! Prices and Sales Slip a Bit in January 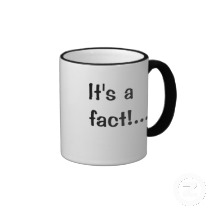 One month's statistics do not a trend make, we hope.
Our January Tucson MLS sales statistics showed a bit of a drop in both sale prices (both average and median) and the number of sales as well. The 25% drop in sales from December to January is not a huge concern as most of those January sales were homes that went under contract in December. And frankly, most people in December are more concerned with gifts and eggnog recipes than writing contracts on houses. And another statistic may confirm that. The number of homes going under contract in January was up 35% from December.  Most of those should show as February sales in the next round of statistics.

Both average and median sale prices were down a bit as well (4.9% and 2.88% respectively) from December.  Prices were relatively flat in 2014 and I will have a full report on that in a week, so check back.