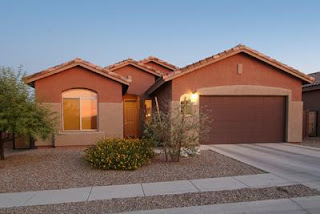 Both average and median Tucson home sale prices dipped just a bit in October but to levels still in line with the averages of the past six months or so.  The lesson to remember is to not read too much into monthly figures but instead to look at six months or more of statistics to determine any real change or movement in the market.  One trend that has reversed itself is the long drop in number of homes on the market, which started in early 2011 and continued through mid 2012.  The number of homes on the market is now at the highest level since February 2012.  Total home sales for October were up a bit from September but still below the averages of the past six months.  The bottom line...we are still bumping along a plateau in terms of both prices and number of sales.